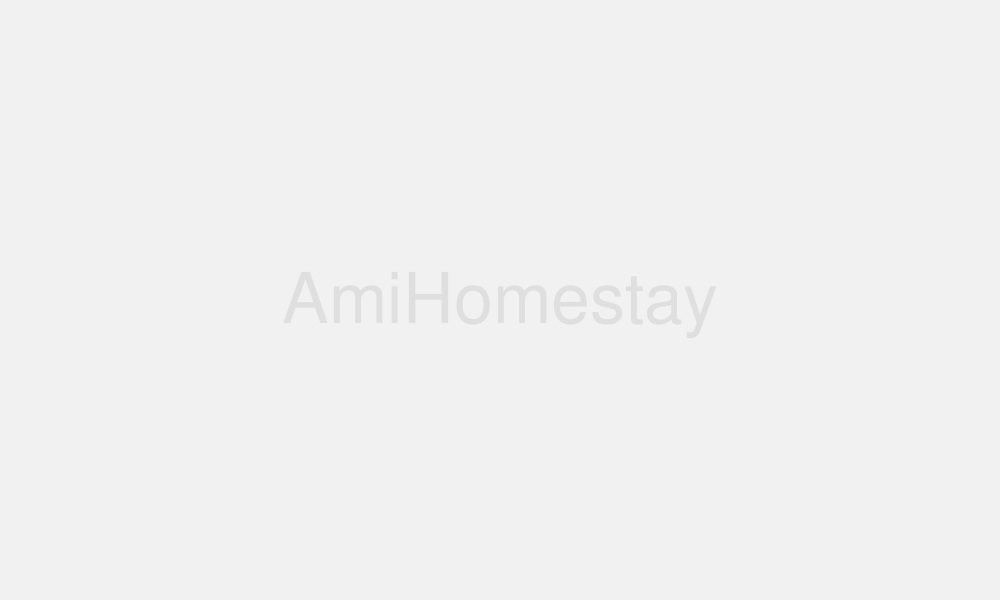 What this means is that mobile users can now be served smaller file sizes, which in turn speeds up the delivery of the content. Also over time this can save quite a bit of bandwidth, which in turn can save you money. END_OF_DOCUMENT_TOKEN_TO_BE_REPLACED

What this means is that mobile users can now be served smaller file sizes, which in turn speeds up the delivery of the content. Also over time this can save quite a bit of bandwidth, which in turn can save you money. END_OF_DOCUMENT_TOKEN_TO_BE_REPLACED

Jean’s Playhouse is hosting a week of magic shows, comedy nights and concerts as part of a Winter Festival from February 17 – 22, 2014.   Check out the following listing of events and join them for one show or many!

Mon, Feb 17 7:00 pm – Professor Ossum Wonder Show. Designed in two acts, this magic show offers a whimsical mix of theatre, sleight-of-hand, interactive comedy, and storytelling. Blending classic magic and comedy with a little help from volunteer assistants, magician Andrew Pinard draws spectators into his zany world of wonder where they leave the mundane world behind and inhabit a magical realm of the impossible and absurd where nothing is what it seems.

Tues, Feb 18 7:00 pm – Flashback to Murder. It is 1975 and you are attending your 20 year high school reunion.  The gang is all there, and boy, have they changed.  In this interactive musical murder mystery you could reunite with your high school sweetheart, join the cheerleading squad in one of the good old team cheers or simply sit back and watch the action unfold around you.  No matter what you choose, we will all go back in time to 1955 to solve the murder of… the Prom Queen!

Thurs, Feb 20 7:00 pm – The Norman Magic Experience has been featured in 48 states and for more than 500,000 people live! Norman Ng was named “2011 Best Variety Act,” by Campus Activities Magazine. The show is an exciting fusion of magic, comedy and audience participation! It features never-before-seen magic, laugh out loud comedic situations and the best part… it stars you, the audience! You Will Scream, Laugh and FREAK OUT!

Sat, Feb 22 7:00 pm – New England’s premier Beatles tribute band comes to Jean’s Playhouse with their hit show Help! The Cure for Beatlemania. Some things just get better with age; the music of the Beatles is definitely in that category. And so is HELP! – the region’s oldest and greatest (at least, according to their mums) Beatles tribute band, now in its 15th season of performances, delighting all ages at nightspots, festivals and town concerts throughout the region and beyond. Sets include some intriguing and seldom-heard archival and novelty material to provide a glimpse into the history of the British originals.

Welcome to the Kancamagus Lodge. This is our first blog post. Yay!